What a great weekend and great event! This past weekend we attended the World Assocation of Kettlebell Sport Clubs (WASKC) World Championship event at Innovative Results in Costa Mesa, California. This was one of the biggest if not the biggest Kettlebell Sport event in the world this year. WAKSC puts on events all around the world as part of their Grand Prix and this year chose to have their world championship event at the California Open which is put on yearly by Orange Kettlebell Club.

What Made This Event So Awesome?

As mentioned, this year's event is one of the biggest competitions in the world. There were over 300 competitors from 20 different countries! One of the coolest things about this event is the team format, so while their are individual awards, competitors came representing their different kettlebell clubs from all over the world and competed on total team scores as well. So, there was an amazing atmosphere of individual and team competition. 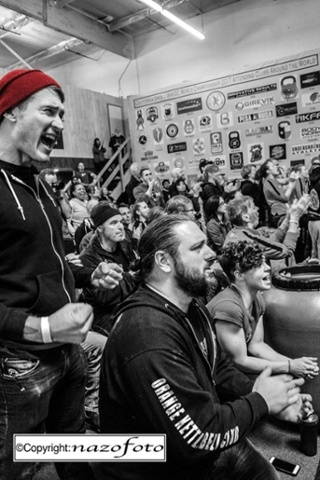 There were a number of North American and World Records set at the event! Some big time numbers put up in all lifts. If you have never attended a Kettlebell Sport event we highly recommend looking for one in your area, these competitors are INCREDIBLE. You can see video below of some of the rep counts, but men and women alike were putting up big numbers with serious weight.

One of the really unique things about this competition is the awards that were given out. There were awesome medals and trophies given out to the competitors for their individual performances as well. Additionally, Kettlebell Kings sponsored the event by providing all kettlebells used at the event as well as gift certificates to Kettlebellkings.com. For individual winners of their events we provided gift certificates of $250, $125 and $75 for first second and third prizes. Additionally, for the men's, women's and team overall winners we provided gift certificates for $500!

We are really thankful to Innovative Results, Orange Kettlebell Club and WAKSC for letting us be apart of this event. It really surpassed all expectations. It was really great to meet and talk with several names we knew from purchasing from us or interacting on social media. The people who compete in and put on these events never cease to amaze us with their performances. It is an amazing community of folks to be a part of, even though these people live in different parts of the world they know each other from other competitions and social media and interact like old friends. We highly recommend if you have never attended a Kettlebell Sport event you look for one in your area or plan to attend next years event in the same location. 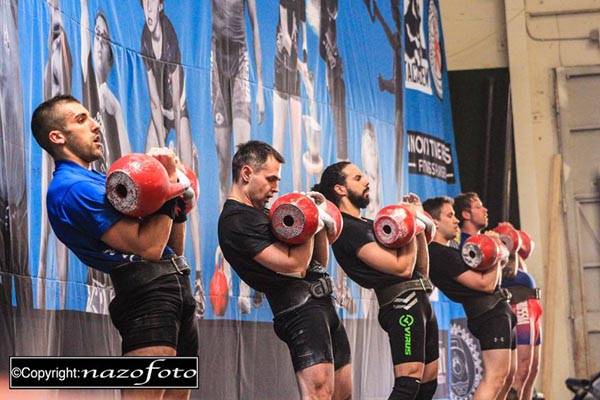 The WAKSC World Championship will be in California again next year! We highly recommend you follow Orange Kettlebell Club and Innovative Results for announcements if you would like to attend or compete!

How To Get Started In Kettlebell Sport Training

We have created a kettlebell sport training program in collaboration with some of the foremost experts in Kettlebell Sport. This is a great four week program to help you get started and tell you about what next steps would be in moving towards attending or participating in a competition. You can read more HERE.

If you have interest in finding out about a gym in your area you can email us at info@kettlebellkings.com!

If this is your first time reading our blog, we publish updates on techniques, products and work with experts to help you. You can subscribe by filling out the form below. 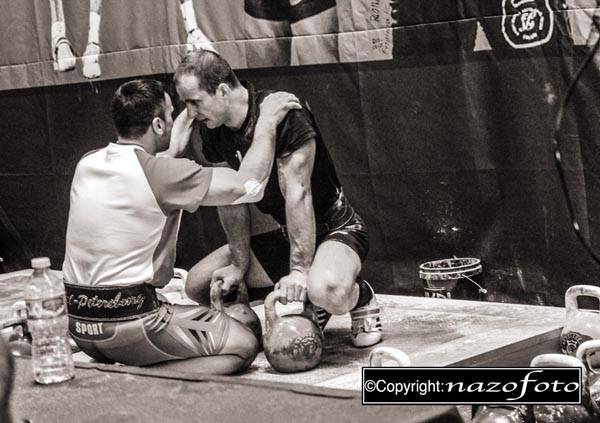