Kettlebell Kings is very happy to announce that we will be sponsoring the GSAA National Championship in Australia this year. The event will be held August 26, 2017 in Albury, NSW at Lonedog Personal Training Facility. Kettlebell Kings will be providing the kettlebells used for the event so that all bells used will be the same model.

Lifters from all over Australia will be competing for their chance to represent their country at IUKL World Championships in Seoul, South Korea.

Kettlebell Kings mission is to help Kettlebell Sport grow all over the world, so we are really happy to provide kettlebells for the event which will be the first time in GSAA history that uniform bells are used at the National Championship. Additionally, Australian lifters will be able to train with Kettlebell Kings leading up to the event in order to ensure their comfort and training with the bells!

LIKE WHAT YOU HAVE READ SO FAR? SIGN UP TO BE NOTIFIED ABOUT future posts BY ENTERING YOUR EMAIL ADDRESS IN THE SIGN UP FORM ON IN THE RIGHT COLUMN.

For lifters who want to train with the kettlebells that will be provided at the National Championship, Kettlebell Kings is now having an open order period for Australian lifters with special discount pricing. From now until June 1, 2017, Kettlebell Kings will be accepting orders from Australian lifters at event pricing levels. On June 1,2017 we will temporarily close orders to ensure that all bells get to lifters 6-8 weeks before the National Championship. 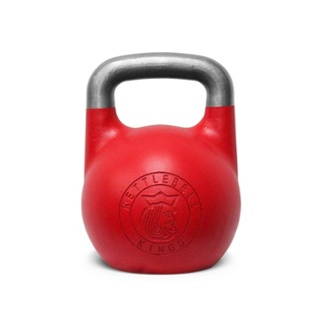 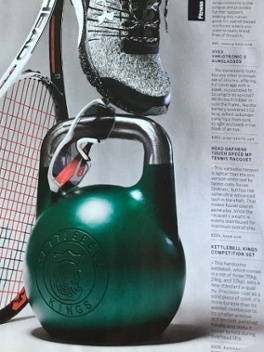 After the open order period we will consolidate the orders and ship all the bells for the event and the individual lifters together to Melbourne or Albury where they will then be sent out to the recipients individually.

We expect participants to receive their kettlebells in late June to mid July in order to begin training with them.

Lifters should email info@kettlebellkings.com with any questions about pricing or to order kettlebells and we would be glad to put together an order for you and answer any further questions.

Lifters will be able to train with the bells leading up to the event! Read Below. 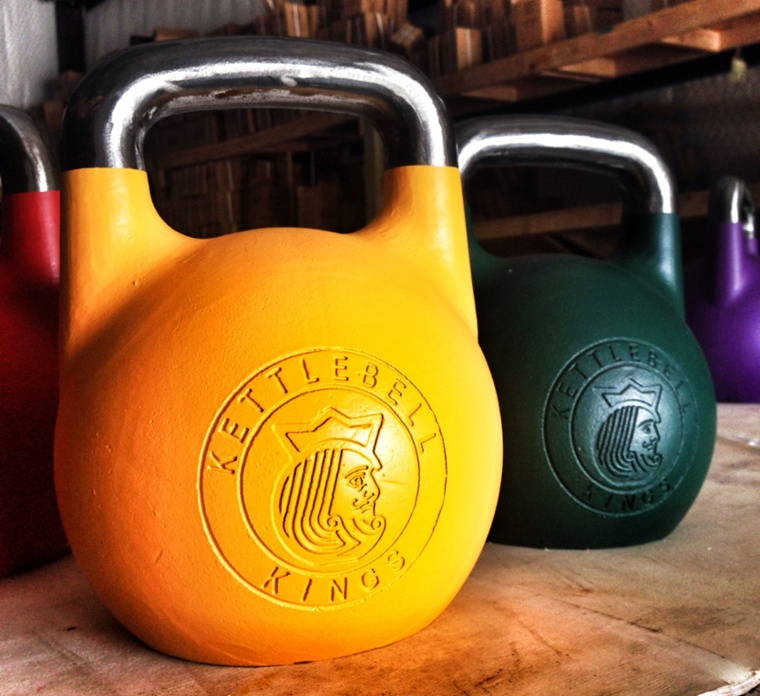 For those unfamiliar with Kettlebell Kings, here is a link to our Kettlebell Sport kettlebells which are the bells that will be used at the event. They are currently used in some of the biggest Kettlebell Sport events in the country and the world:

Lifters should email info@kettlebellkings.com with any questions about pricing or to order kettlebells and we would be glad to put together an order for you and answer any further questions.

All prices are in USD © 2020 Kettlebell Kings. Sitemap