The L2 bone was completely smooshed upon itself, creating what was formerly a marshmallow-shaped thing into something that mores resembled a cartoonish piece of cheese.

Luckily, my spinal cord was still in good condition and was really helpful in me maintaining great posture (the alternative was lots of numbness and pain, so it was a great motivator!). In the first few weeks, it took me something like 20 minutes just to make a bathroom TRIP (not including “doing my business”).

I spent all of my time in bed those first few weeks, and eventually was able to start walking around the house in an comedically sad slow pace. I say comedically sad because before the accident, I was extremely active as a high-level martial arts competitor, coach, and instructor. You couldn’t get me to sit still for more than a couple minutes. I needed a lot of mental and physical stimulation. I fell asleep on a treadmill not once, but twice, WHILE running on it…for less than 5 minutes, because it was so boring to me. My life was active and stimulating.

Fast forward to 5 months after the accident.

I had spent the last 4 months doing my own rehab, due to lack of funds and insurance, therefore no professional rehab. I knew nothing about the human body when I started, aside from how to tape ankles to be more sturdy for kicking, and putting Bio Freeze on everything. Somehow, I was able to get myself back into fighting condition. I competed in my first tournament since the accident, and won. More importantly, I felt TOTALLY FINE during and after the tournament.

So I started looking outside for help.

A chiropractor I started seeing had to get a specialist’s approval before she agreed to work on me (wait, aren’t chiropractors spine specialists?). That was…*reassuring* I suppose.

A little later, I started working at a physical therapy clinic, since rehab was something I was very interested in. I showed the physios there my X-rays and asked their opinions. There were around 7 of them there, and each one shared initial reactions: Eyes widened, some jaws dropped, and each one couldn’t fathom how I was able to walk, run, jump, kick, and play without pain. And wait, I had just competed in a taekwondo tournament? None of that made any sense to them. According to them, the only thing that I should have been able to do was to ride a bike.

Hilariously enough, that was the ONLY thing that would cause me pain.

So I knew traditional physical therapy was not my answer. So I kept looking.

Shortly thereafter, I found the world of hardstyle kettlebells. I had never heard of these iron balls with handles before, but a friend of mine kept wanting me to “just come check out the gym. No pressure.” It took a while for me to get there, since I was rather averse to going to gyms (remember the need for stimulation? Counting reps was definitely not my idea of fun. Nor machines, or boring movements like dumbbell raises). Also, I had tried the regular gyms (small and big box gyms) for some additional strength training for my back, and each time, with or without a personal trainer, I had terrible experiences that often resulted in me not being able to walk for a week without being in pain.

I quickly found out that using these un-evenly distributed weights required a lot more attention mentally and physically than traditional weights. And that made it more fun. A LOT more fun. I started learning where the chinks in my armor were, and my back started feeling stronger and stronger. I didn’t even have a personal trainer. Just a friend who taught me the basics, and then I attended some classes the gym had a few times a week. I was hooked. The 40 minute drive there was trivial. 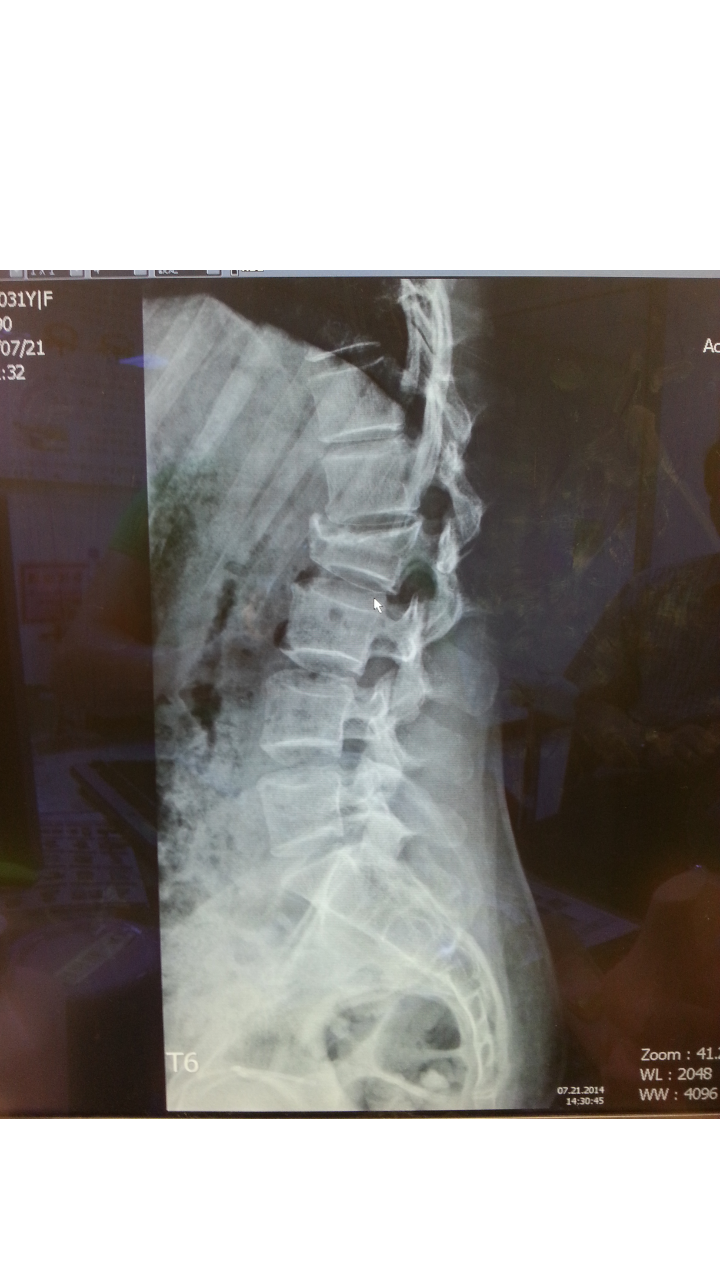 After a few months of this style Kettlebell, band, and bodyweight training, I was completely convinced that this was better than traditional physical therapy, and several months later, I opened up my own prehab/rehab/performance-oriented gym in Taiwan where we exclusively used kettlebells, bodyweight, bands, and PLAY. At that time, kettlebells in Taiwan were brand new, as was PLAY for health. We were able to help many people recover from various types of injuries, prevent surgeries, and prepare for sports competitions (recreational, amateur, and professional).

Since I started taking my rehab into my own hands, I’ve not only felt better and better every year, but I’ve done some things that were (and still thought traditionally) to be impossible with my condition: run several half marathons, compete in martial arts tournaments, start new martial arts (including Brazilian Jiu Jitsu!), started hand balancing and making all those fun and challenging human shapes (people think I do yoga, but I don’t have the patience to practice it), lots of traveling and exploring, challenging hikes, lifting heavy (some of my maxes: 36kg TGU, 96kg swings for 10 reps, 20kg BUP, 10 pull-ups in a set, etc). When I started my gym in Taiwan, I had ordered a metric TON (that’s 2,000 lbs!) of kettlebells and a couple racks, and moved them ALL by myself (ok, one other person helped for about 20 minutes) up 3 narrow flights of stairs. I travel to Asia a lot for work now (I teach neurology and play-based rehab courses to professionals), and the 10-24 hour flights are totally fine for me, whereas just sitting for more than 2 minutes used to make my back ache.

Oh, and this is now all without wearing any type of back support. My back and core can now support itself and the rest of my body. IT FEELS AMAZING TO BE INDEPENDENT AGAIN!

Those of you who have had to use braces, supports, or anything like that (even contacts/glasses count!) know what I mean. Those start to become part of your life, but when you don’t NEED them anymore, it’s so freeing!

Kettlebell training provides versatile options for all components of a good rehab program: stability, strength, power, endurance, reflexive stability and reaction, attention, and fun. There are a ton of ways to utilize kettlebells, heavy or light, that can challenge you, no matter what types of workouts you’re doing: rehab, cardio, strength, athletic performance, etc.

You’re probably wondering what specific exercises I found the most useful for my back injury. I’ll share some of the most useful ones, but I’ve since then put together a very comprehensive program for anyone who is SERIOUS about rehabbing themselves from back pain on my website https://strength-therapy.com/disc-injury-program/back-pain/

It’s got all the juicy bits, ins and outs of low back rehab, and lifestyle hacks to prevent future pain.

Some of the most useful exercises I really found beneficial were:

There are specific progressions and variations that make these exercises even better for you, depending on your condition, so I don’t recommend just pounding out mindlessly. If you’re good with listening to your body, you can give them a try and progress yourself. If you need some guidance on listening, progressing, and variations, check out my Low Back Pain and Disc Injury Program https://strength-therapy.com/product/disc-injury-program/ and I’ll walk you through it, “Choose Your Own Adventure”-style!

Best in Health and Happiness,

Based in north San Diego, Jackie is a holistic neurology and PLAY-based therapist, specializing in rehab, prehab, overall wellness, and those tough-to-solve “unicorn cases.” She teaches various courses for therapists, medical professionals, and therapy-minded coaches that include movement, PLAY, selective soft tissue, and neurology all around the world, mostly in Asia.